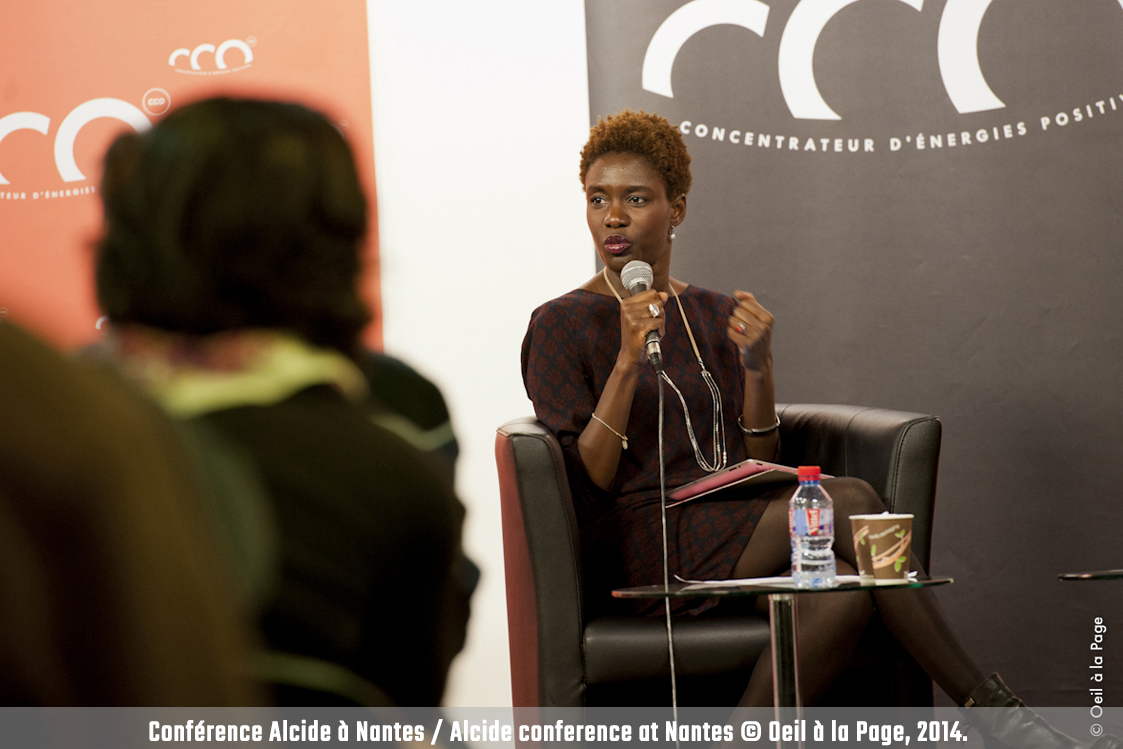 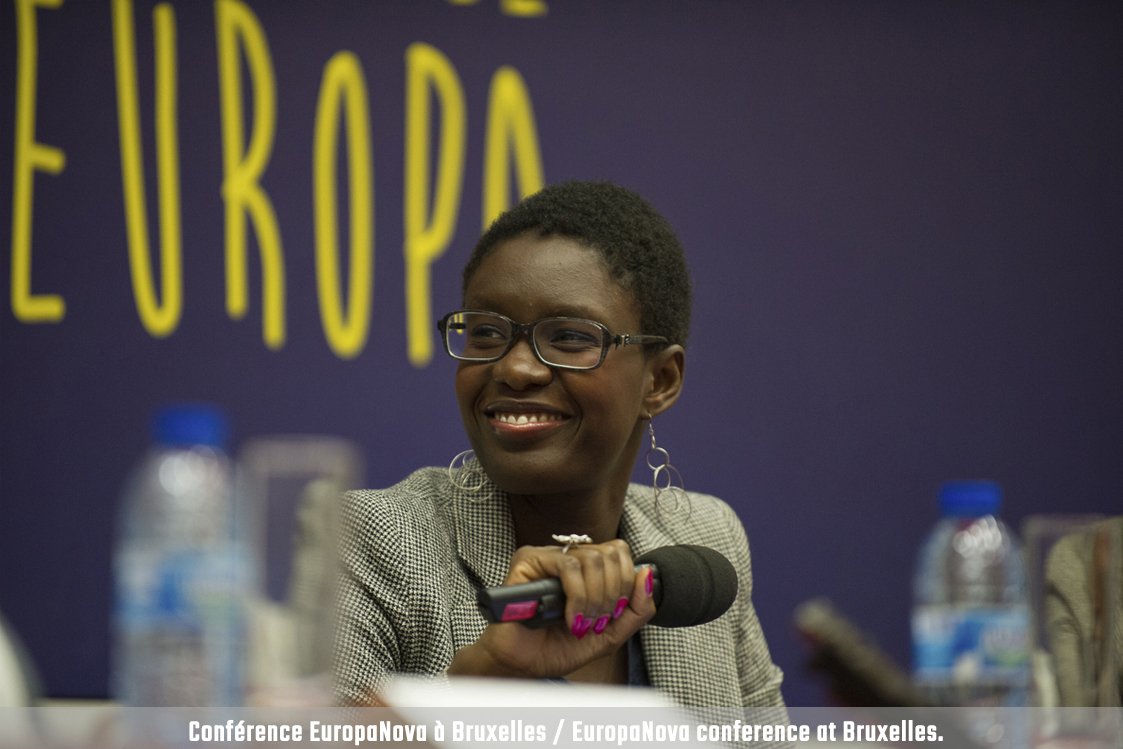 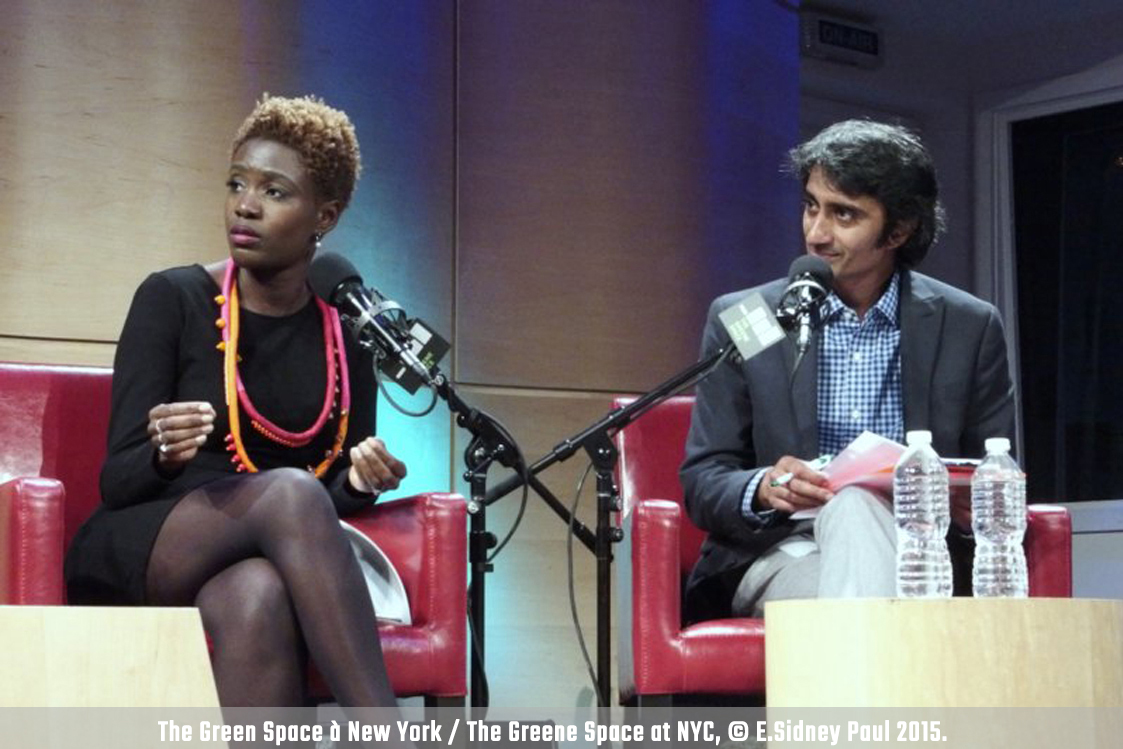 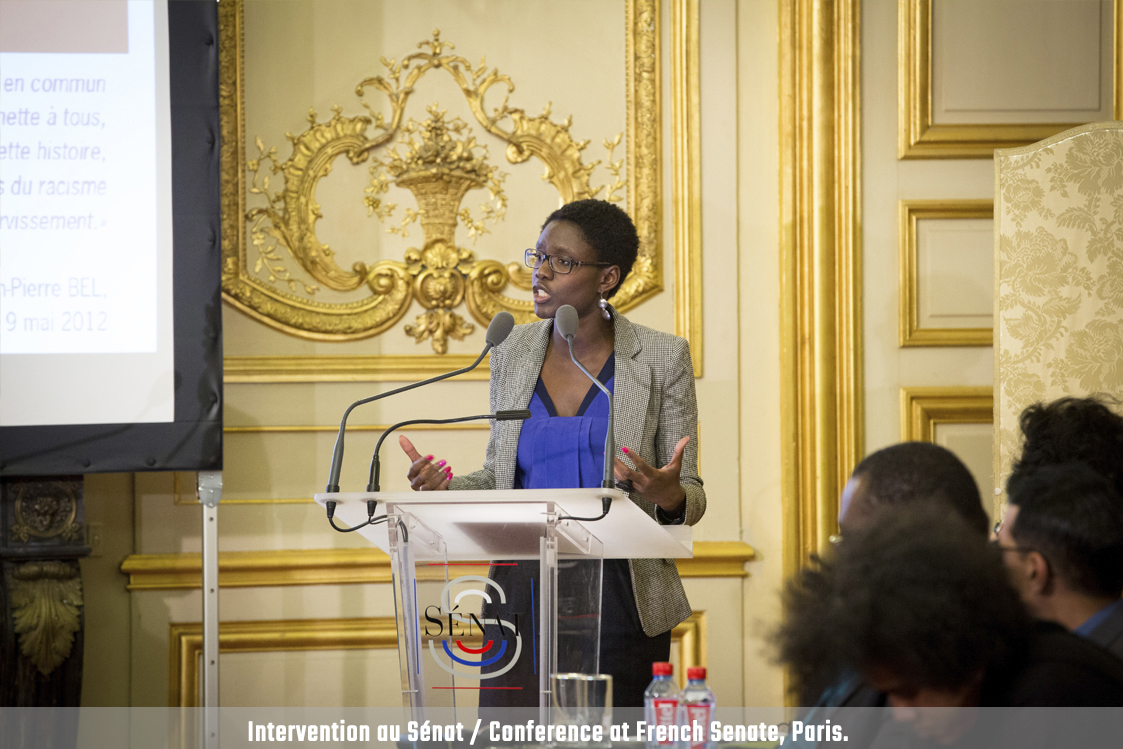 A rare look at essential issues. Rokhaya Diallo, considered an expert on numerous social questions, is often called upon to participate in conferences in France and around the world. As an intersectional specialist, she understands the synthesis of connected social issues.

She has taken part in sessions in prestigious establishments such as the European Parliament, the United Nations and Columbia University in New York. These have led to further speaking engagements in countries including the United States, the United Kingdom, the Netherlands, Turkey, Thailand, Poland, Tunisia, Senegal, Belgium and Georgia among others.


If you have any questions, need trainings or want to book Rokhaya for an event, you can send her a message : 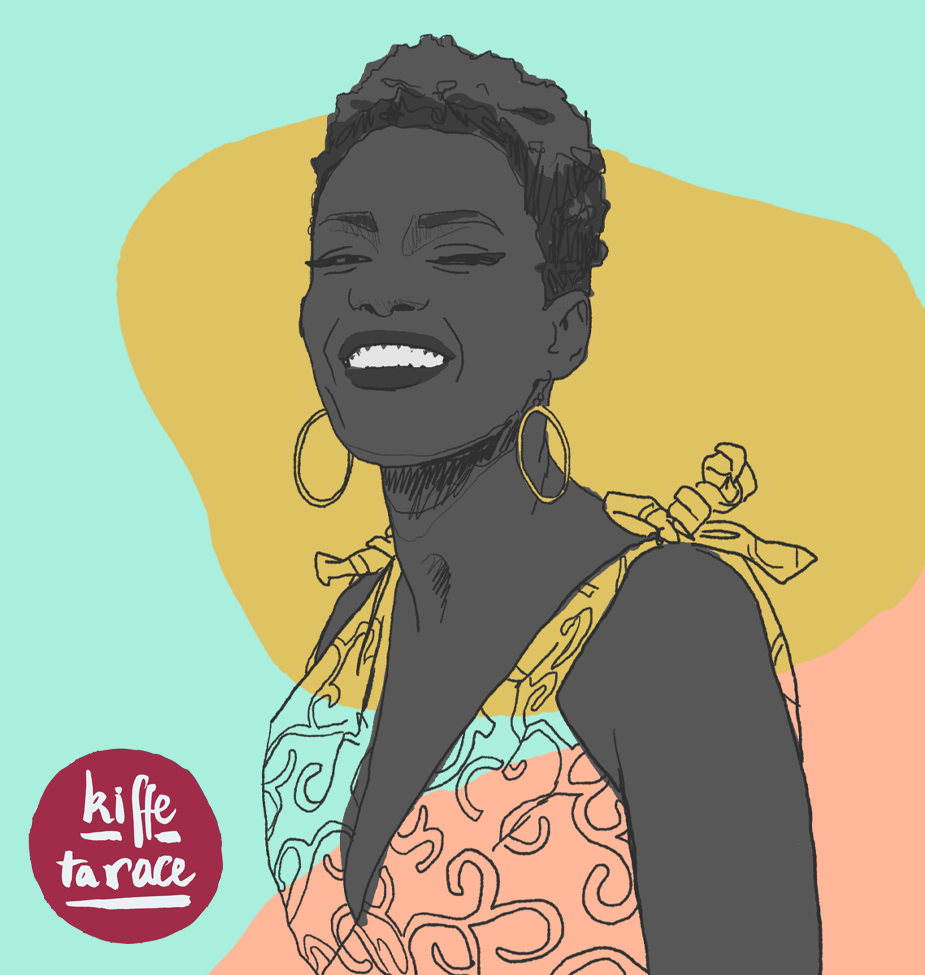