ROKHAYA ON AIR & ON TV 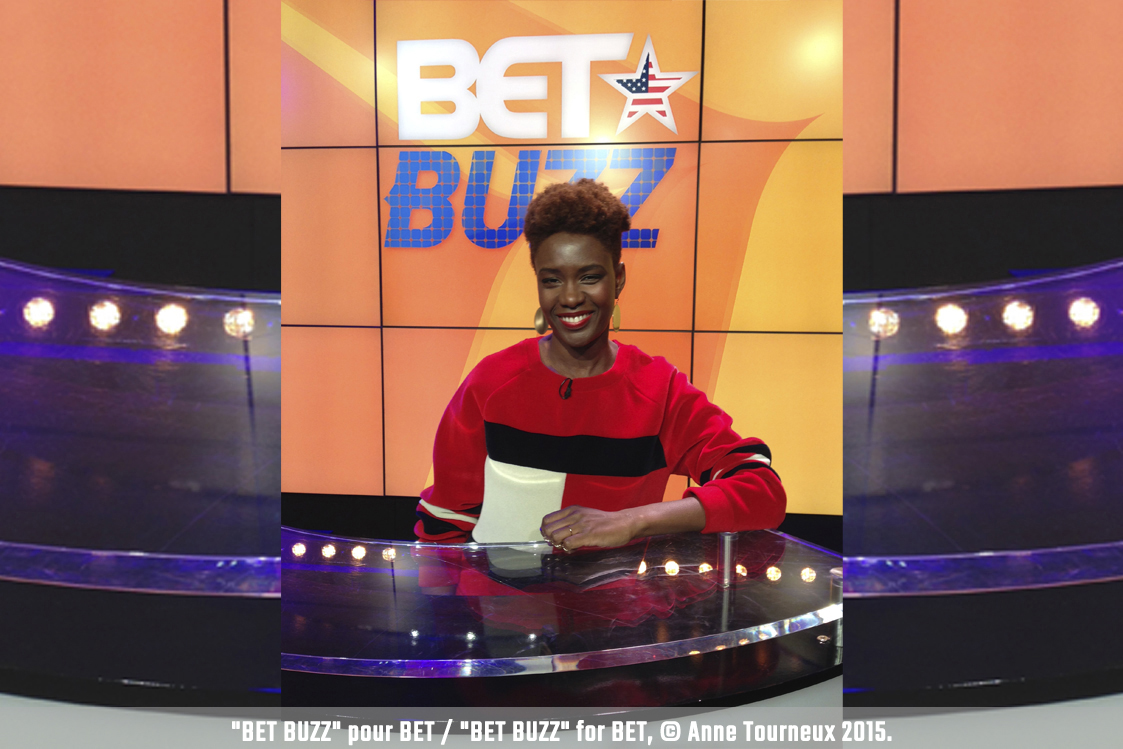 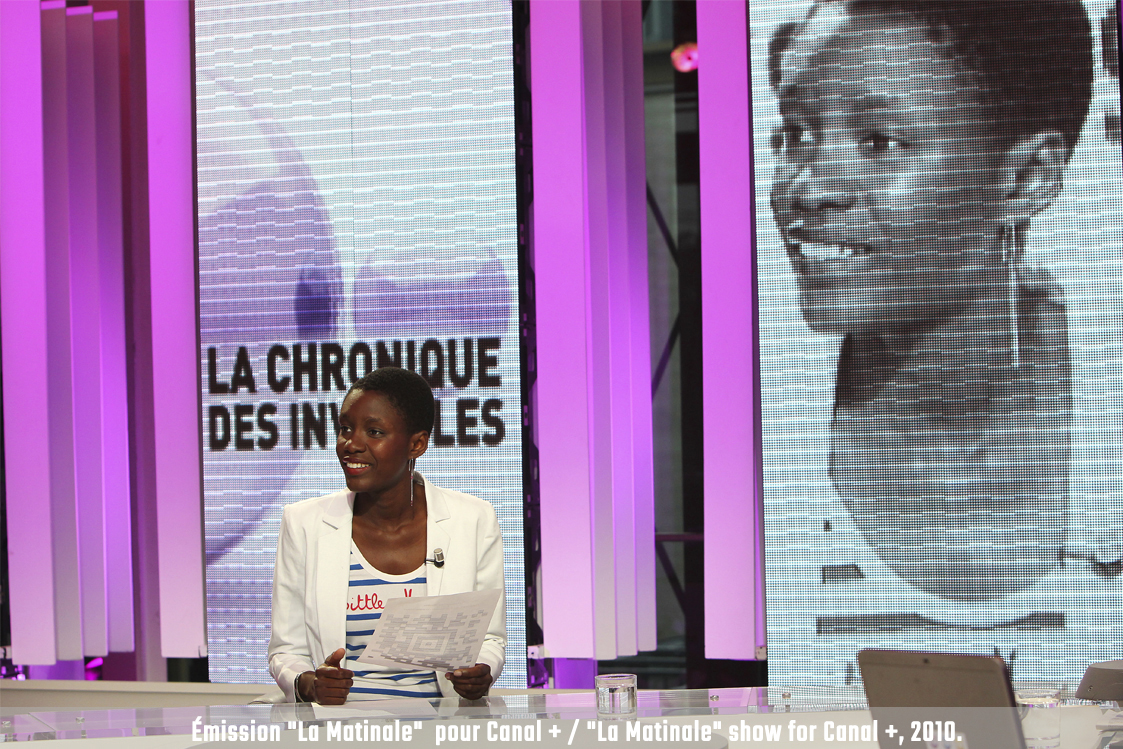 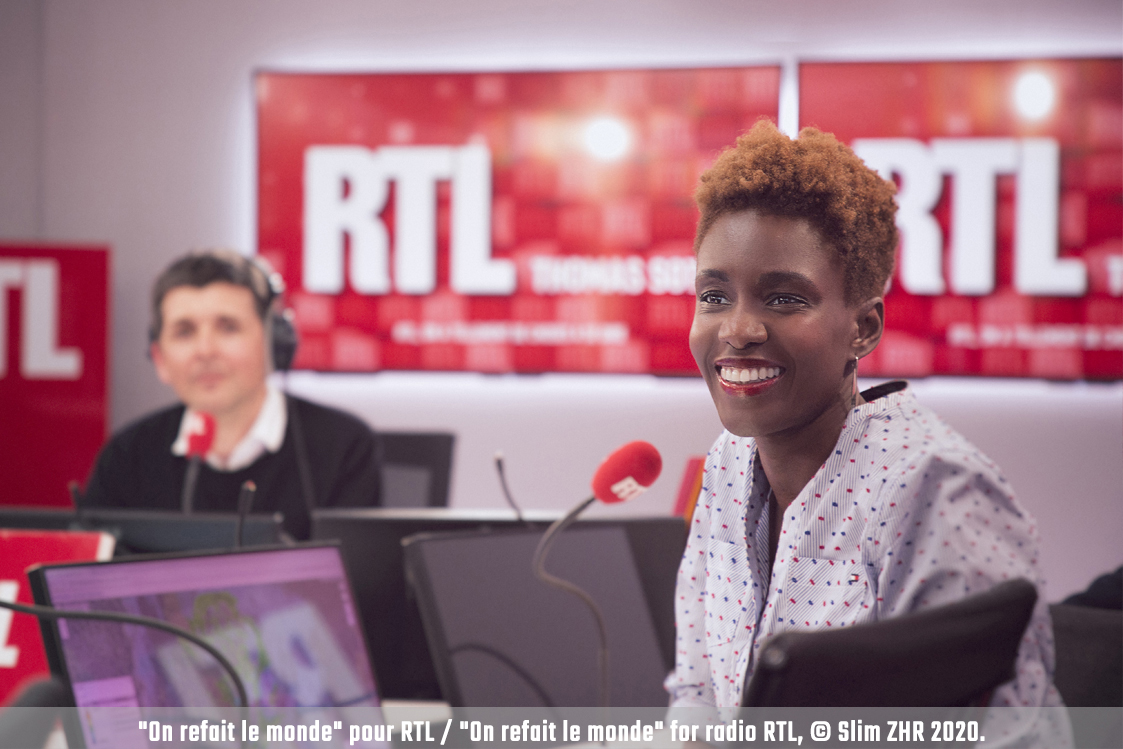 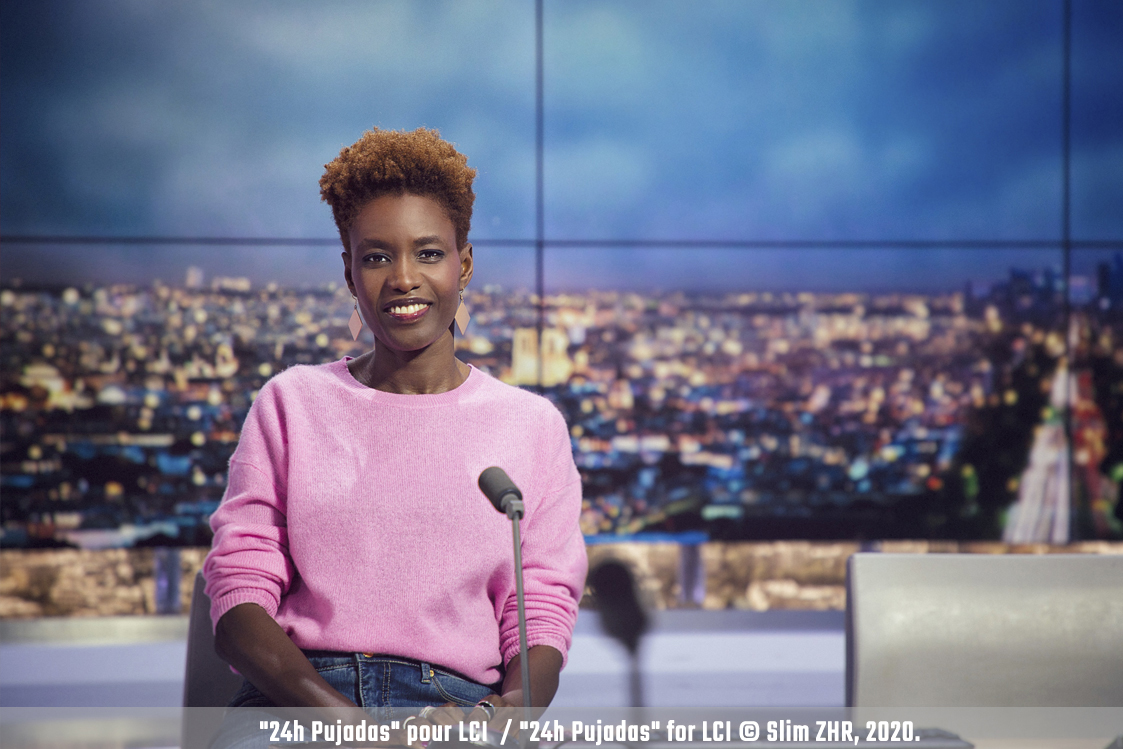 ROKHAYA DIALLO has become “the one” to have. Her original and dynamic tone brings a breath of fresh air to French television. After earning a Masters degree in international and European law from Assas University (Paris), a Masters in audio-visual marketing and sales and a business diploma from the French Chamber of Commerce, Rokhaya worked in youth television programming for eight years before being noticed by CANAL + and becoming a commentator for their hit show La Matinale in 2009. At the same time, RTL, France #1 radio station, invited her to present a weekly editorial which she did brilliantly. From 2011 to 2013, Rokhaya was the host of the show Égaux Mais Pas Trop on the French parlimentary channel LCP, a documentary program about diversity in the French society. Then in 2014, she hosted Alter-égaux a web show for the independant journal Mediapart about disparity and equality regarding racial discriminations and assertions.

Since then she has worked with the biggest French channels, including France 2. Due to her passionate activism for race and gender equality, Rokhaya has often faced tenacious interlocutors in the course of many television debates. She was also hosting Bet Talk and Bet Buzz, along with Raphäl Yem, for BET France.

Today Rokhaya is a commentator for a television and radio show : On refait le monde for RTL and on LCI for a political show named 24h Pujadas.