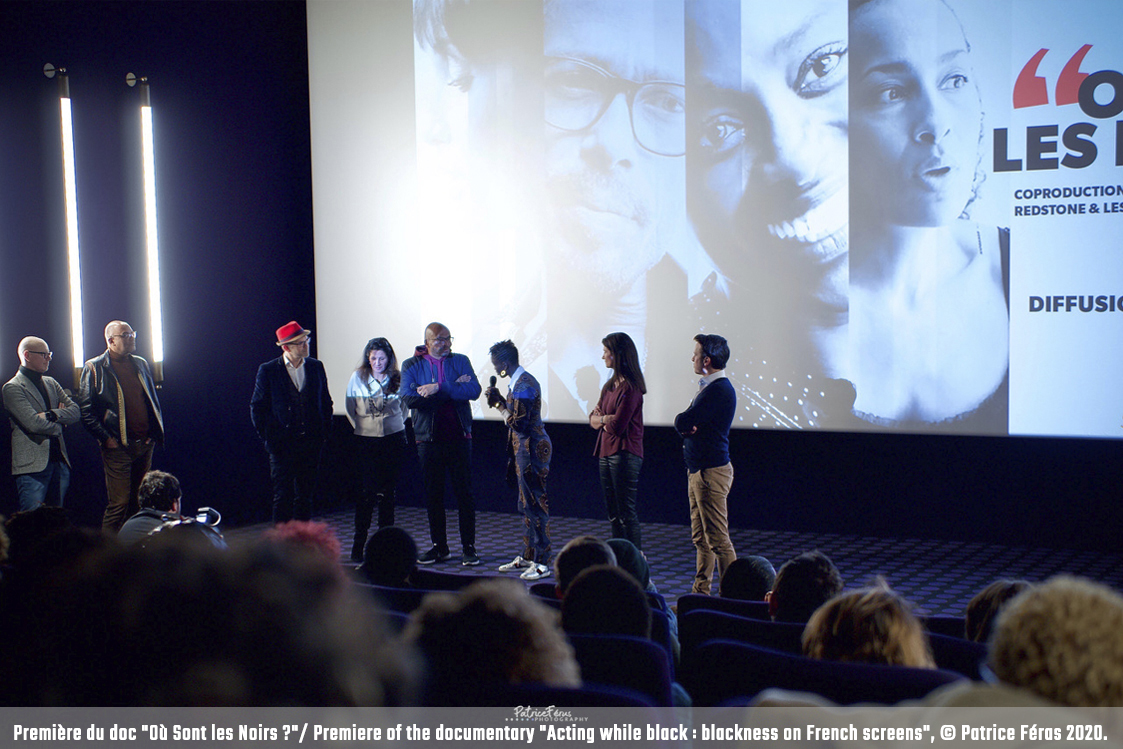 ROKHAYA DIALLO is a scriptwriter and award-winning director of several activist documentaries.

"Acting while black : blackness on French screens" (2020) : produced by Redstone and Les Bons Clients for RMC Story. Why are Black French actors and actresses so invisible on French screens? In a series of interviews illustrated by various archives, Rokhaya Diallo explores the presence of black people in French TV and cinema.

"USA : the Caribbean recipe for success" (2016) : produced by Rokhaya Diallo for TV5Monde and France Televisions.Rokhaya Diallo, travelling from Miami to Washington by way of New York, met with members of the Caribbean diaspora, all the while trying to discover the reasons for the success of this immigration.

“Not Yo Mama’s Movement” (2016) : produced by Rokhaya Diallo for TV5Monde and France Televisions. The documentary follows Rokhaya Diallo’s journey as a French activist discovering the new generation of activists who have emerged in the States and especially in Ferguson, Missouri.

“Networks of Hate” (2014) : produced by journalist Melissa Theuriau for LCP and France Televisions. Public personalities like Rokhaya Diallo are often targeted with all sorts of threats but anonymous citizens are bullied daily by extremists on social media. Where should the line be drawn? How do we counteract these actions? The film addresses these and other questions.

The Steps to Liberty (2013) : produced by DACP for France Televisions. Thirty years after the March for Equality and Against Racism, the director asks the young Americans to share their opinions, reactions and impressions as they discover a France in the middle of its own identity crisis. Shown in both France and the US.

As a community activist, she co-authored and produced an animated series, “The INDIVIDEOS”, short and humorous cartoons are very effective in demonstrating through laughter and with intelligence how to overcome prejudice. 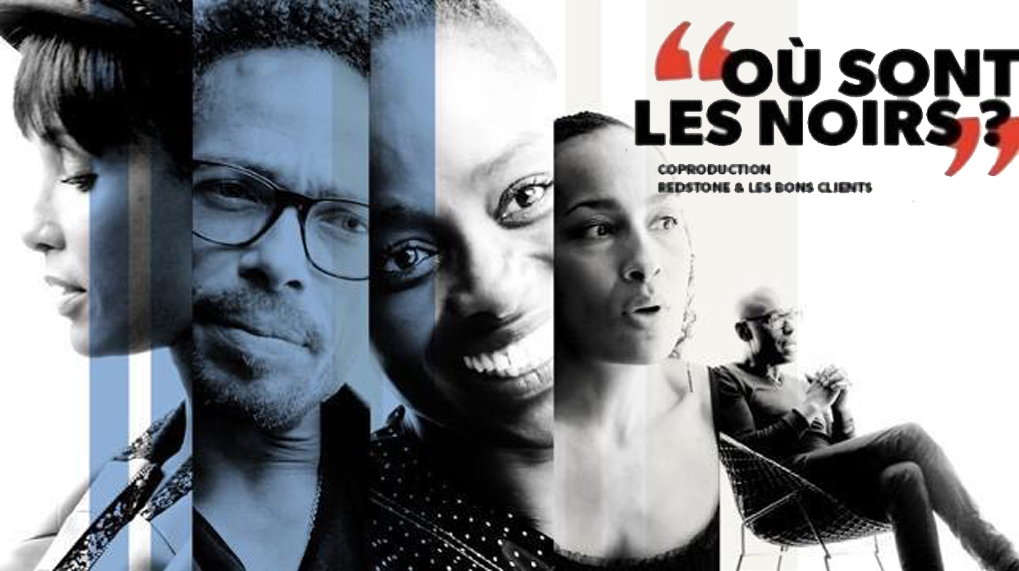 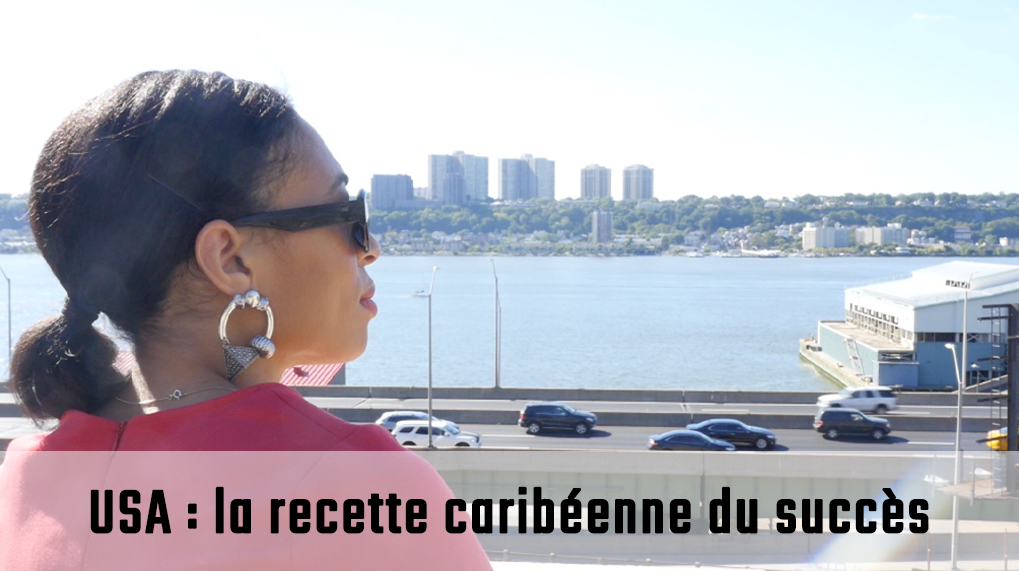